Join the conversation about the future of Bromborough

Have your say on our emerging masterplan 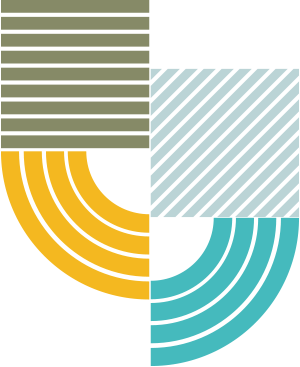 Exciting plans have been drafted for the delivery of high-quality new homes at the Former Ministry of Defence Site, Old Hall Road, Bromborough.

Our ideas have informed an emerging draft masterplan for up to 250 homes on the site. However, to ensure we deliver the best possible development, we would like to capture the views of the local community to help develop this further.

The global pandemic has stopped face to face engagement but we remain accessible and are here to answer your questions. We will continue to hold individual conversations, allowing residents to give their views using the phone number and e-mail address below.

The Former Ministry of Defence (MOD) site is one of the priority sites being brought forward by Wirral Growth Company.

The MOD Site comprises vacant previously developed land to the south of Old Hall Road on the edge of Wirral International Business Park off the A41 New Chester Road. It extends to 8.04 hectares and was historically used as an oil storage depot by the MOD.

Despite being allocated for employment uses in the adopted Wirral Unitary Development Plan, it has been difficult to get the development on the site to stack up financially and the land has subsequently remained undeveloped for more than 15 years. Recent evidence also shows that redeveloping the site for employment uses in the future is going to be extremely challenging from a marketing and viability perspective.

Set against this unfavourable context, the site is now considered better suited for residential development.

The Site also lies directly to the north of existing leisure uses and to the immediate west of Riverside Park – which is also being promoted for future residential development.

In considering options for the site’s future development, it is clear that there is an opportunity for future development to act as a transition between the suburban areas of Bromborough and the employment uses to the north and east. 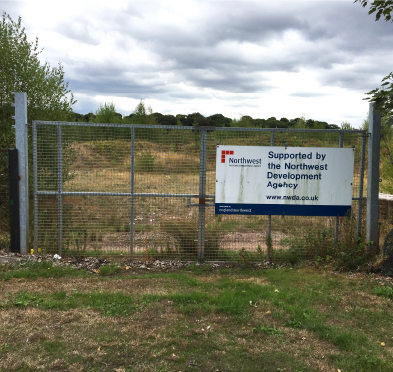 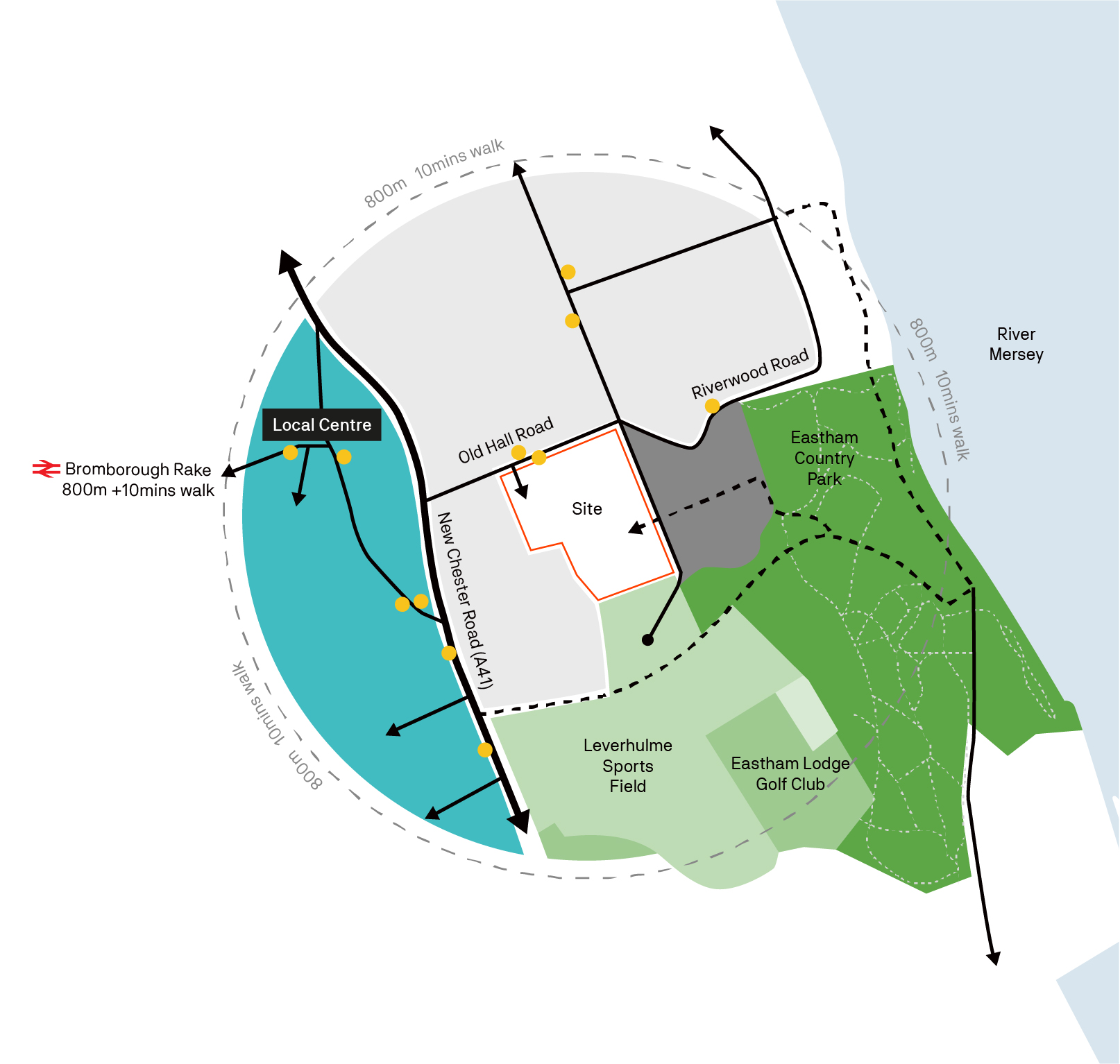 The Vision for the site

The proposed development will be of a high quality, will build upon the area’s existing character, be adaptable to changing situations and will provide safe, healthy and accessible environments for all members of society.

Our vision for the site aims to provide:

Create a sense of place

A new place for sustainable family living which is set within a well planned green infrastructure network, well integrated with the adjoining Riverside Park site, and which will encourage pedestrian and cycle movement and healthy lifestyles.

A well designed place that is sympathetic to the character of the surrounding area but explores opportunities to introduce a distinctive new character that is attractive, well considered and focussed on the new community.

Creates a places where residents and visitors feel safe and secure through the inclusion of measures to address crime and anti-social behaviour.

A streetscene and landscape that is familiar and friendly and encourages neighbourly interactions, and includes places to play and sit.

A place that provides attractive new green spaces that promote health, well-being, and quality of life and consider opportunities to deliver environmental gains through the creation of new wildlife habitats.

A places that provides a range of high quality homes, widening the choice of homes available in Bromborough.

In our work to date, we have taken a comprehensive review of the site and drawn an emerging draft masterplan that demonstrates that the site has the potential to accommodate up to 250 new homes with the potential for access from Old Hall Road.

The development can deliver a mix of affordable and market homes ranging from 2–4 bedroom. The houses are proposed to be a maximum of 3 storeys in height and the proposed density of the schemes provides for up to 45 homes per hectare (based on net developable area). 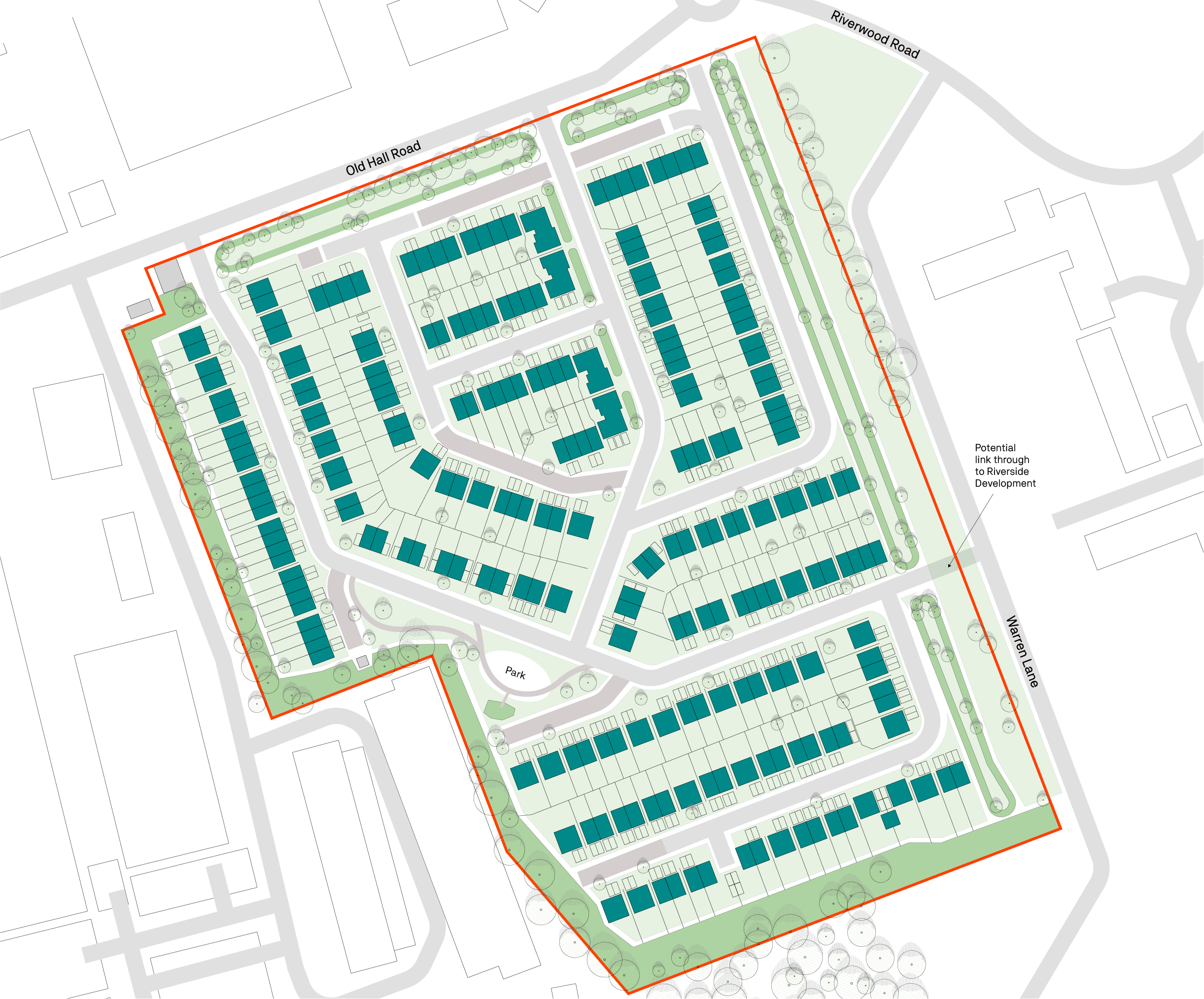 As well as a central area of public open space, featuring a children’s play area, the emerging draft masterplan demonstrates that all of the new homes will have access to a back garden with in-curtilage car parking for at least one car.

The provision of a shared pedestrian/cycle way running into the Site from Old Hall Road could provide a route through to the Eastham Country Park and the Wirral Circular Trail to the east, the recreational spaces to the south and the Public Right of Way which links Eastham Ferry and the A41. 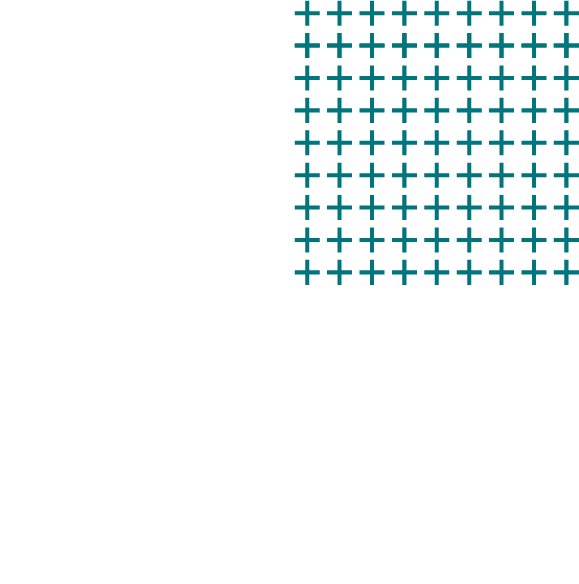 A green buffer, including additional tree planting, can be incorporated on the southern boundary. This would help to create a visual and acoustic buffer between the proposed residential development, Eastham Woods and Country Park and the surrounding industrial uses.

The site also has the potential to accommodate sustainable drainage features. On the eastern boundary these features would create a landscaped green corridor which connects the proposed development and the future Riverside Park development, to the east.

All feedback received on the emerging draft masterplan will be reviewed and carefully considered, allowing us to take your views into account before we submit the outline planning application to Wirral Council (as Local Planning Authority).

Development of up to 250 new homes including new mixed tenure and family housing.

Provision of a new pedestrian and cycleway along Old Hall Road.

Expenditure in the local area and enhanced vitality of local shops and services.

Regeneration of a vacant, underutilised and previously developed site.

Enhancements to landscaping and amenity areas including an increase in trees and canopy coverage across the site.

Provision of public open space and opportunities for a net gain in biodiversity on site.

Potential to support environmental enhancements to nearby recreation routes and facilities.

Thank you for visiting our virtual consultation of ‘Your neighbourhood, your say’ for the former MOD site at Old Hall Road, Bromborough.

The purpose of this exercise is to obtain your views on the emerging plans for the site and to help shape its future.

The information received during the consultation period (14th June to 15th July) will be summarised in a Statement of Community Involvement. This will show how the comments have been considered. If you have any questions on this process or any of the information provided, please speak to a member of the project team.

June/July 2021
Public Consultation Event – feedback will be collected and reviewed by the project team.

Autumn/Winter 2021
Planning application will be determined by Wirral Council. 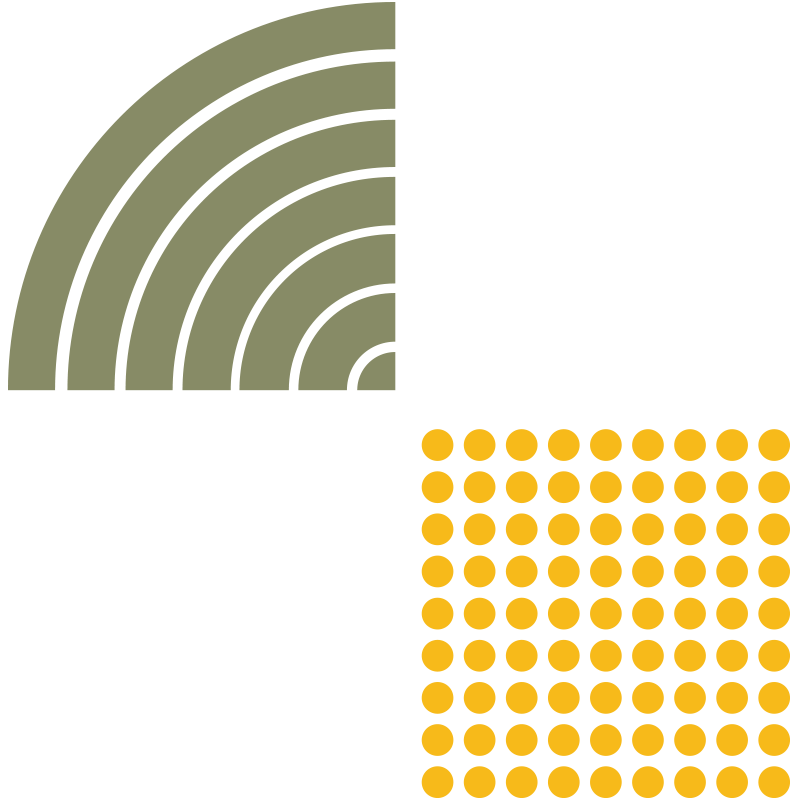 Have your say on the emerging masterplan

As part of our drive to provide opportunities to local tradespeople and smaller businesses, we have connected with Work Radar to increase accessibility to open roles on our future pipeline of work.

Register today and make your skills and business known to those that procure the works.